An economic delegation from Geneva was in China from June 30 to July 8, 2018. This strategically-important visit – of which I was the principal influence behind the political dimension – was the Asian part of the mission of visits in 2017 to Silicon Valley and other parts of the United States.

As with every mission of this kind, the leading goal was to provide assistance to Geneva-based companies and corporations with their international expansion, with some thirty enterprises and projects being beneficiaries. It was a busy and intensive program, with talks at the summit, exploratory field visits, and interactive seminars and B2B meetings.

The official visit took place at the same time as the Innovation Week organized by the Swiss embassy in Peking. Conducted in partnership with the Chamber of Commerce, Industry and Services of Geneva, and the Swiss-Chinese Chamber of Commerce, it was essentially focused on the new and breaking technologies and Chinese players in risk capital and investment.

Some thirty or so high-level meetings were organized – notably with Green Pine Capital Partner and Essence Securities. I notably took part in visits to x.factory, the Shenzen hub dedicated to prototyping, to DJI, the world leader in drones, and to Tsinghua University, one of the most prestigious faculties in the country, where many Chinese leaders and influencers have studied, such as President Xi Jinping.

One accomplishment of this immersive journey within the People’s Republic of China was that we were able to profile the strategy of the Chinese government and learn the key aspects of its technological development program, Made in China 2025. Another noteworthy result was the signature of several agreements in the academic, financial and commercial realms (the new Silk Road, also known as “One Belt, One Road”).

The mission was also an opportunity to draw inspiration from the dynamic Asian approach to innovation, as well as – and above all – to strengthen our canton’s economic relations with one of the most-emblematic idea laboratories of the 4th industrial revolution. 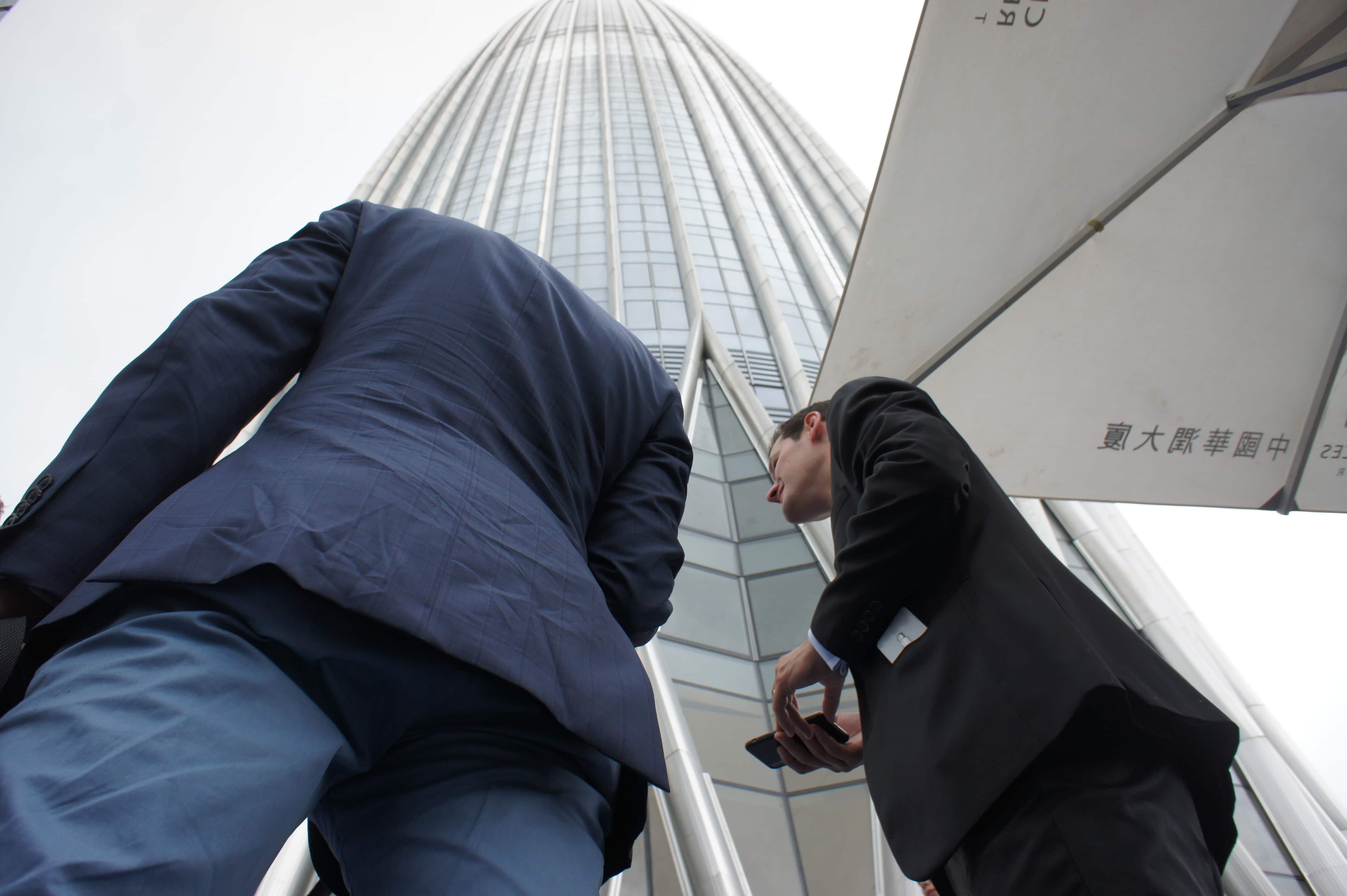